Homy’s mission from 2014 is to build a better world together with the NGO Building Peace Foundation.

The Building Peace project was born from an idea of a group of people with the common goal of improving the living conditions of people in need globally by focusing efforts on building schools and housing facilities for refugee children and emergency areas.

To succeed in this ambitious goal, Homy dialogues with governments, decision makers and influential organizations and philanthropists worldwide such as, among others, the Clinton Global Initiative, the Royal Jordan Court, UNHCR, ambassadors such as the American actress Sharon Stone and several Nobel Peace Prize winners. 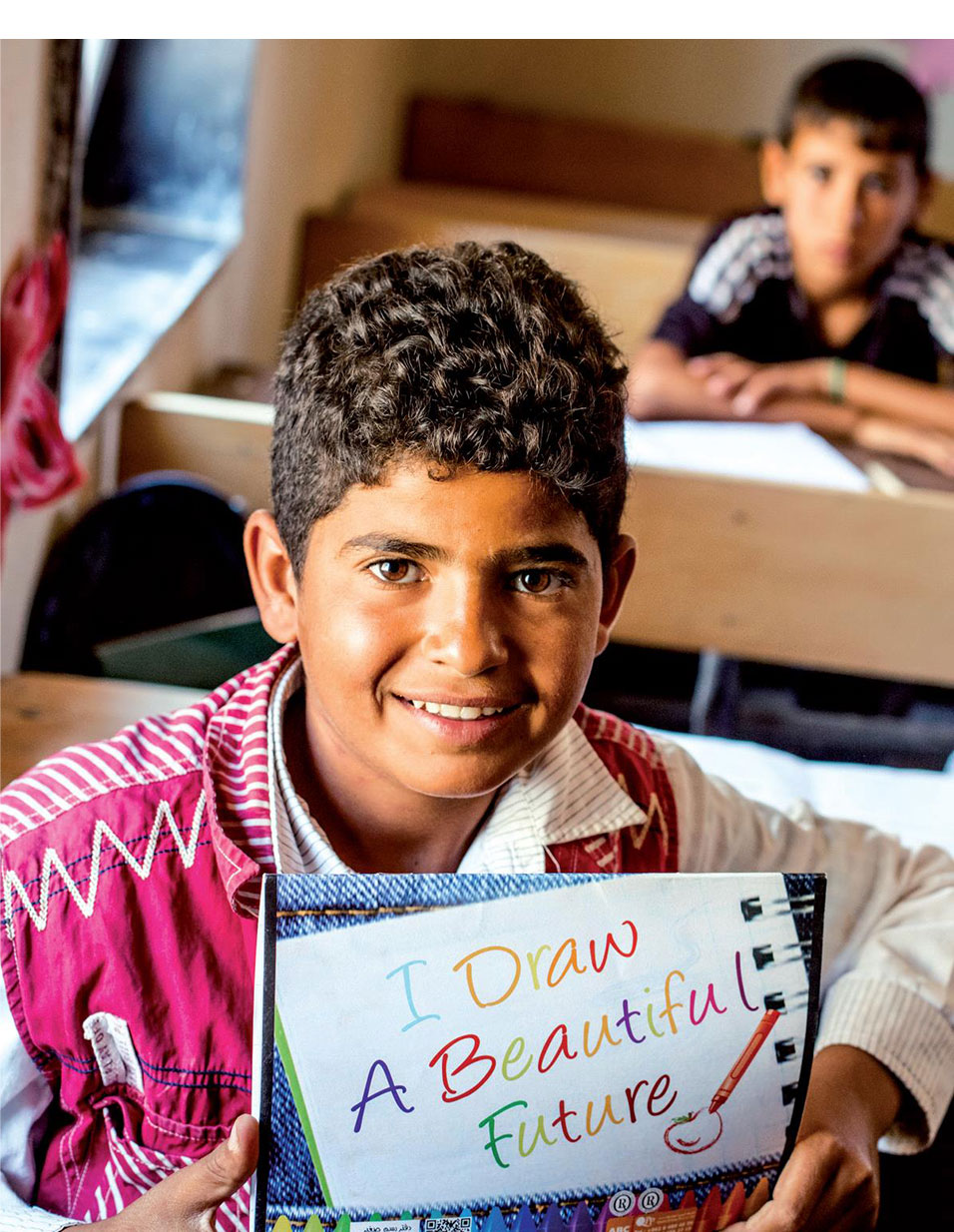 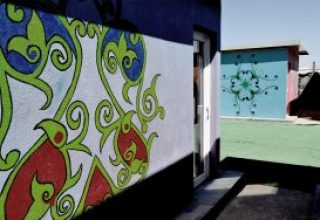 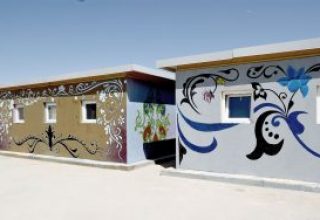 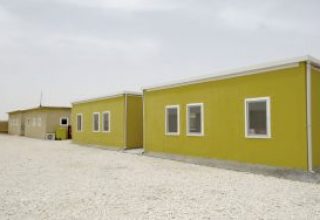 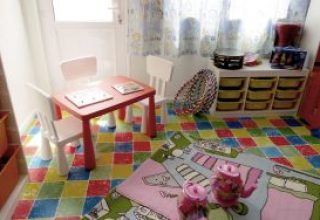 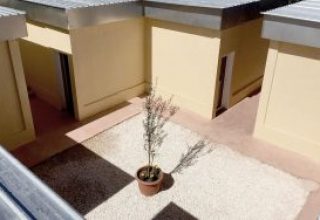 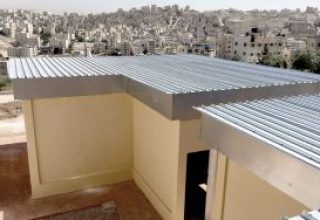 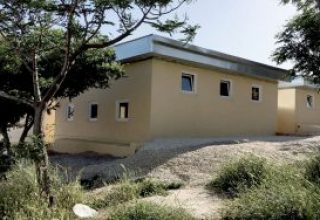 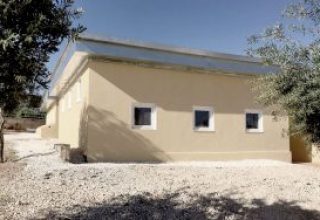 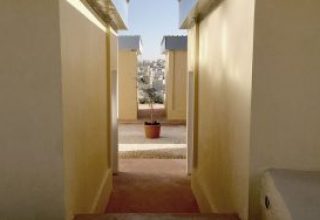 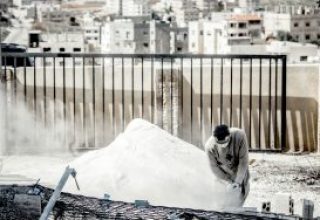 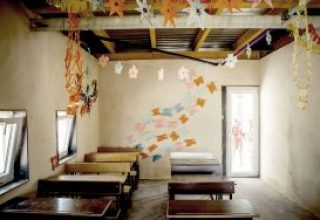 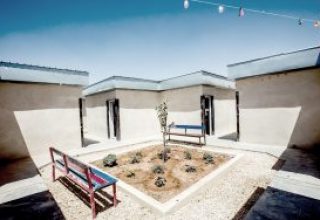 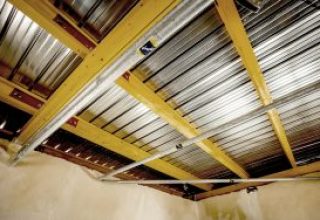 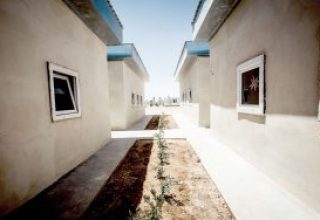 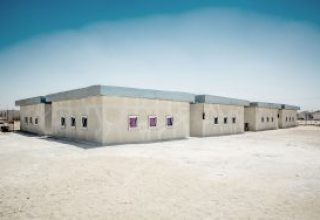 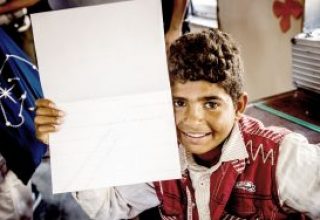 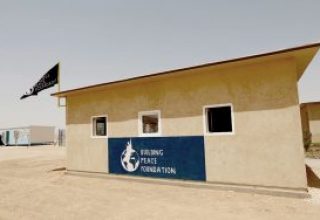 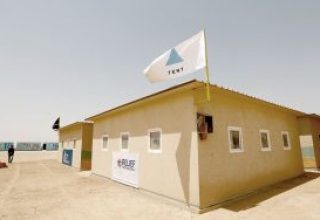 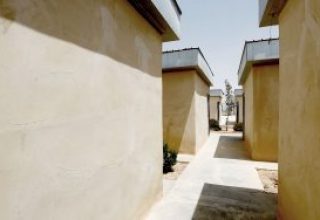 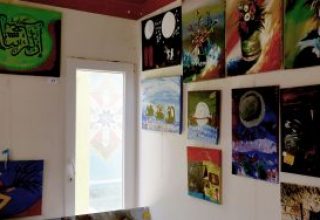 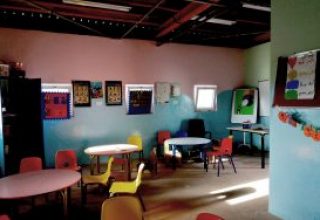 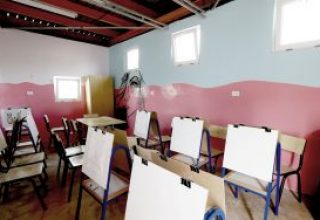 Homy firmly believes that private companies must become aware of global problems and play a leading role in the development of a modern civil society. For this reason, in a few years the Building Peace project has given 3000 Syrian refugee children the opportunity to finally have access to basic education and has created hundreds of jobs and microeconomies within the communities living in the Syrian refugee camps in Jordan.

The type of “community based” shelter designed by Homy and Building Peace was selected and exhibited first at the Milan Expo, then at MoMA in New York in a temporary exhibition on the theme “Insecurities: Tracing Displacement and Shelter.